Taking advantage of a favourable weather forecast I drove to the Peak District on 15th December 2021.  Although quite cold, the sky cleared as I made my way north.  I made my first stop at the side of Ladybower Reservoir. 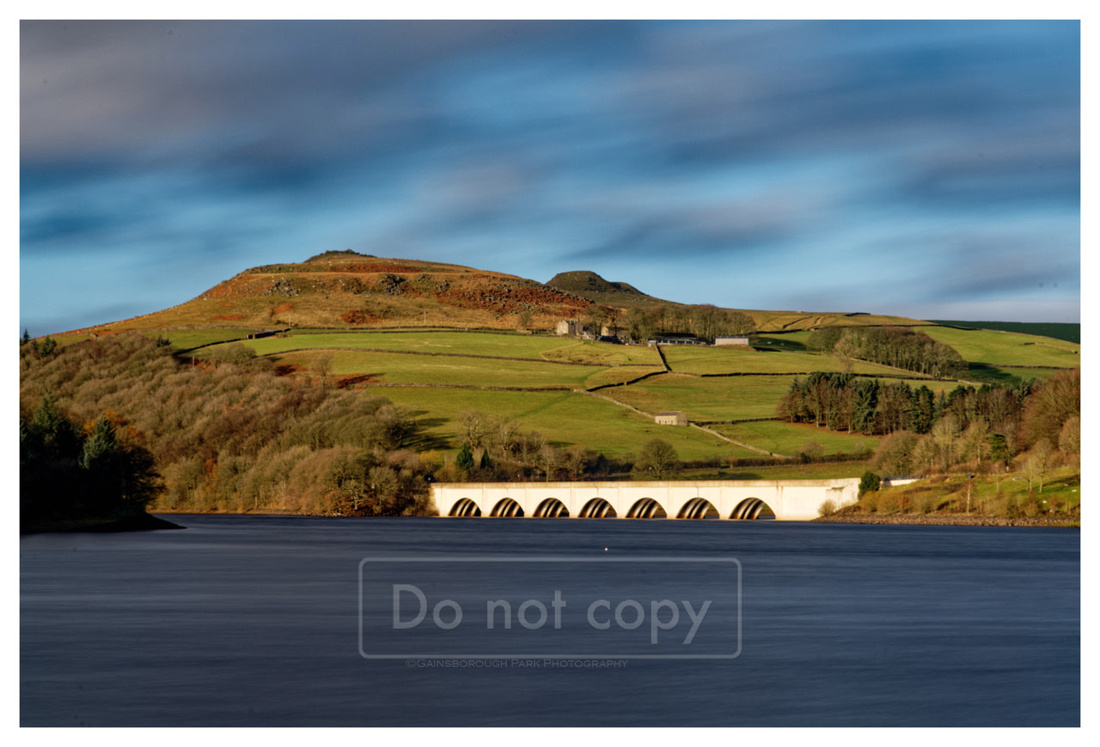 After capturing a few long exposure shots there I drove part way along the Derwent Dams route and then over the Snake Pass to Glossop.  Heading south again, as I approached Chinley I saw, in the distance, the billowing white smoke from a steam special on its way from Llandudno to York.  Unfortunately there was no opportunity to stop and capture some photos but it was a beautiful sight.

After driving east along Rushup Edge, my next stop was on the road that passes to the west of Mam Tor.  There were great views of Edale and clouds in the sky were now making for more photogenic shots. 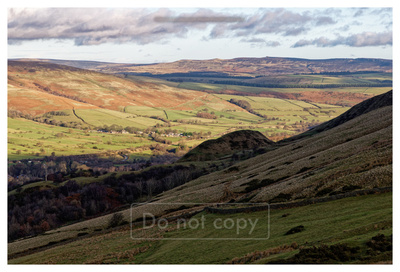 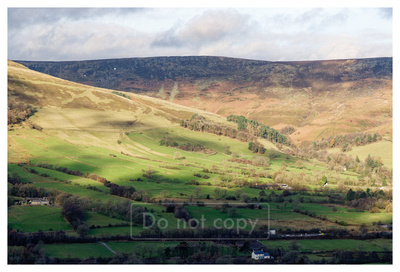 My route then took be through Edale and on to Hope and Castleton.  At Castleton I took the right fork along the Old Mam Tor Road.  This used to be the main A625 road between Castleton and Whaley Bridge but was abandoned in 1979.  Large parts of the road collapsed due to a landslide in 1974 and repeated road works and maintenance failed to prevent further deterioration during wet periods.  This road does offer great views of Barker Bank linking Mam Tor to Wards Piece. 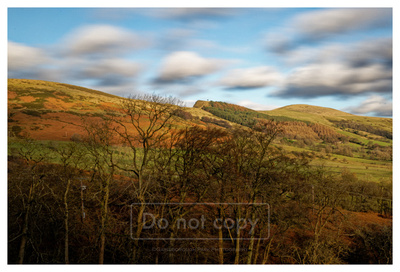 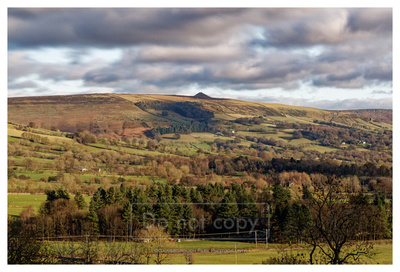 I then doubled back towards Castleton and took the new road through the spectacular Winnats Pass.  Unfortunately, with the light failing and no opportunity to pull over, I was unable to get any photos here.  I turned south and passed through Tideswell before pausing briefly at Ashford-in-the-Water to grab a few last shots before heading for home. 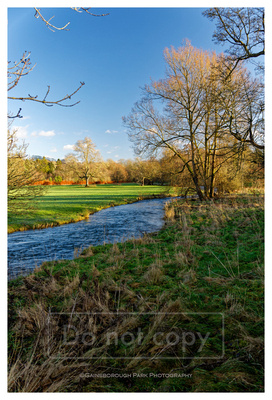 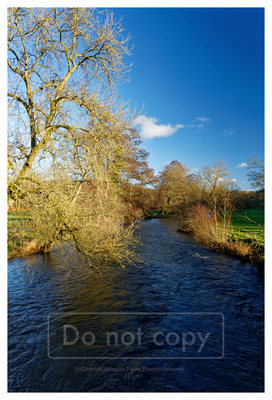 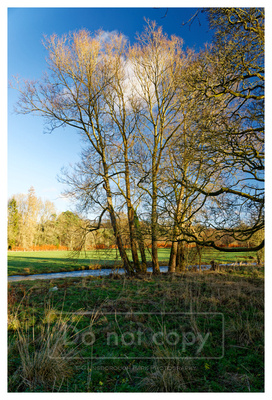